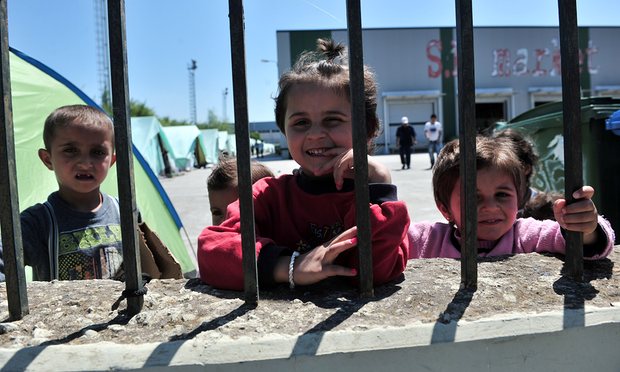 Children as young as seven have been sexually assaulted in official European refugee camps, the Observer has been told. The claims come as testimony emerges suggesting that some camps are so unsafe that youngsters are too terrified to leave their tents at night.

Charities and human rights groups allege that children stranded in supposedly safe camps in Greece that were built to deal with Europe’s migration crisis – many of whom are likely to be eligible to claim asylum in the UK – have been sexually abused.

In one government-run camp, in a former Softex toilet roll factory on the outskirts of Thessaloniki, aid organisations claim that the level of risk of sexual attack is so acute that women are too afraid to visit the camp toilets alone at night.

Yvette Cooper MP, chairwoman of Labour’s refugee taskforce, said the revelations “should shame us all” and called for immediate action to protect vulnerable children.

A Myanmar-appointed panel concluded on Monday (Jan 20) that some soldiers likely committed war crimes against its Rohingya Muslim community but the military was not guilty of genocide, findings swiftly condemned by rights groups. The “Independent Commission Of Enquiry (ICOE)” released the results of its probe just ahead of a ruling on Thursday by the […] END_OF_DOCUMENT_TOKEN_TO_BE_REPLACED