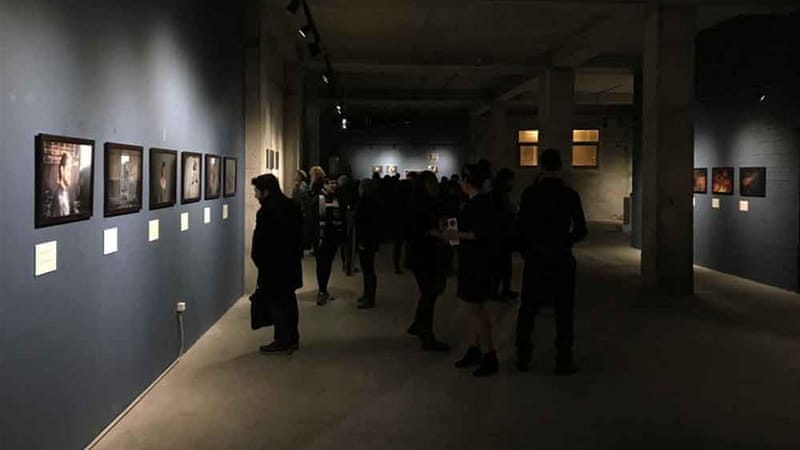 The presence of Syrian refugees in Armenia’s mono-ethnic society has been celebrated in the capital Yerevan through the personal initiative of an art curator and three photographers who have been documenting the migration since the eruption of the war in Syria in 2011.

A documentary photo exhibition that opened on Friday was called Home to Home, to highlight the fact that the 20,000 new arrivals were descendants of Armenians who fled from Turkey to Syria during another war more than 100 years ago.

The idea for the event came from Anna Kamay, an art curator, who told Al Jazeera that she was fascinated by the positive changes introduced by the refugees in her community.

“People in Yerevan dress mostly in dark colors… These people brought lots of new colors with them. There is kind of a novelty here, bringing cultural and economic change to the country,” she said.

“Armenian community was a very strong one in Syria, and if it wasn’t for the war, they would never move to Armenia. So it is a very unfortunate circumstance, but at the end, we have what we have, a boost to the local economy, a very precious human capital and also diversity that we really lack in Armenia.”