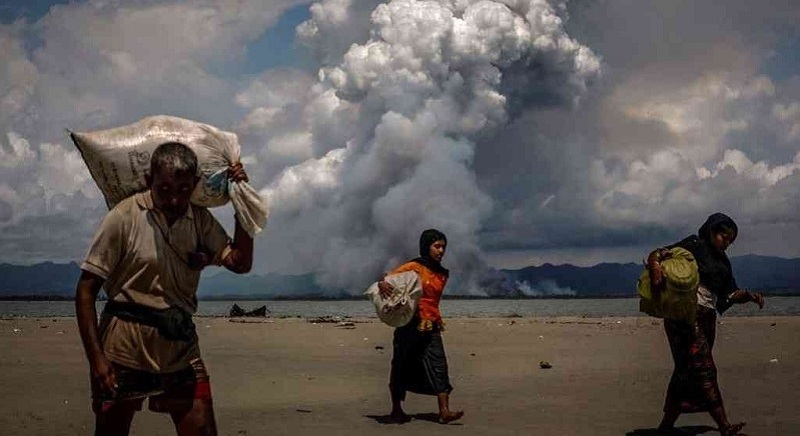 Nearly three-quarters of a million of Myanmar’s Rohingya fled Rakhine state in August 2017 after a military crackdown. Amid refugee and journalist accounts of widespread killings and rape and the torching of villages, the Rohingya settled in crowded camps in neighboring Bangladesh.

The two countries agreed on Oct. 30 to begin returning Rohingya refugees to Rakhine state by mid-November, but U.N. rapporteur on human rights in Myanmar, Yanghee Lee, said the time is not right for their return.

“The Myanmar government has failed to provide guarantees they would not suffer the same persecution and horrific violence over again,” Lee said in a statement. Lee added that the underlying causes of the crisis must first be addressed, including the right of citizenship.

Lee’s warning followed a Facebook admission Monday that the social media network played a role in the genocide against the Rohingya people. 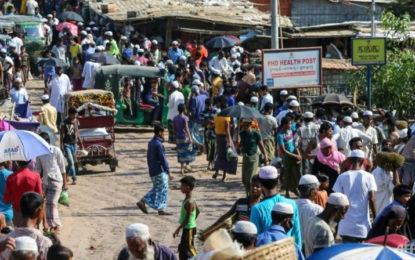 Some 15,000 Rohingya refugees are now under coronavirus quarantine in Bangladesh’s vast camps, officials said on Monday (May 25), as the number of confirmed infections rose to 29. Health experts have long warned that the virus could race through the cramped settlements, housing almost a million Muslims who fled violence in Myanmar, and officials had […] END_OF_DOCUMENT_TOKEN_TO_BE_REPLACED