7 Children in Syrian Refugee Family Die in Fire in Canada 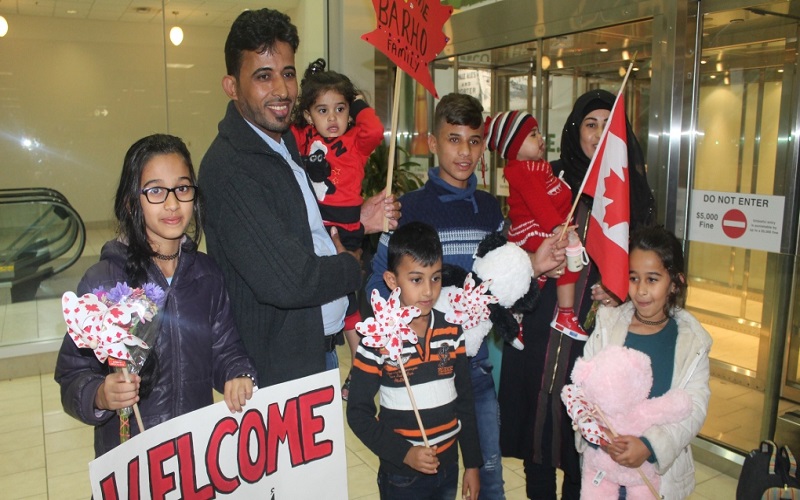 Seven children from a family of Syrian refugees were killed early Tuesday in a fire that destroyed their home in Halifax, Nova Scotia, the authorities and friends of the family said.

Pictures of the house posted online showed a gutted and blackened husk whose roof and second floor appeared to have been destroyed. Friends of the family said they had planned to move out of the home next week.

The police said the fire erupted shortly before 1 a.m. and caused life-threatening injuries to the children’s father and less severe injuries to their mother. Both were taken to a nearby hospital.

“They are from Raqqa, which is one of the worst affected areas in Syria,” said Abdallah Yousri, an imam at Ummah Masjid and Community Center, a mosque the family attended. “They fled from there to be burned over here. It is unbelievable.”