‘Refugees are a challenge to all:’ Turkish Development Min. 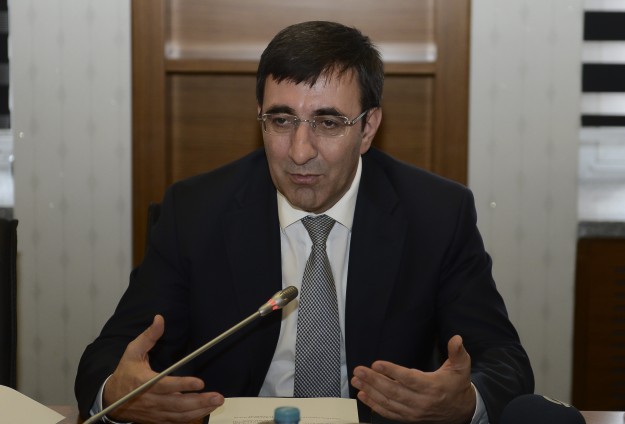 Turkey has not had sufficient international support in caring for refugees, Turkish Development Minister Cevdet Yilmaz said on Tuesday.

Speaking at a conference with the chief director of the United Nations Development Program in Ankara, Yilmaz said that the financial burden in caring for refugees from the Syrian and Iraqi conflicts has reached $5.6 billion.

“But Turkey has not seen enough support from international community,” Yilmaz said.

"We have 2 million guests from Iraq and Syria. The world knows of the effort Turkey has made, but we demand more support for refugees from the world," he said.

"Refugees are a challenge to all humanity," Yilmaz insisted. "Significant international support is vital for meeting the additional burden and for development in the regions affected," he said.

"Countries in the region should not be left alone in coping with this humanitarian tragedy, which requires a genuine partnership among all members of the international community," the minister added.

Helen Clark, head of the United Nations Development Program, said that her organization is very grateful for Turkey's support.

Clarke said that the UNDP is looking for a new form of cooperation.

"Syrian and Iraqi  refugees are clearly having a significant impact on Turkey," Clark said. "We know thatTurkey has shouldered this burden entirely on its own and that is not acceptable given its size. A global response is needed."

“Turkey is pleased that the UNDP uses its Istanbul office as an effective center in the region," Yilmaz added. 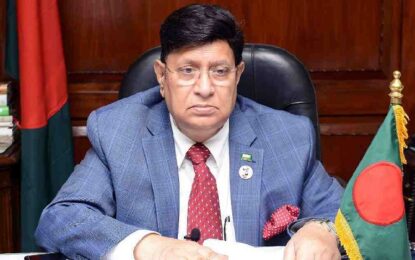 Seeking a solution to the Rohingya crisis, Bangladesh has called for solidarity and cooperation with each other to achieve peace and security in Asia, making it a harmonious region of lasting peace and common prosperity. “We believe that peace and security in Asia can be achieved through dialogue and cooperation, where all states coexist peacefully […] END_OF_DOCUMENT_TOKEN_TO_BE_REPLACED