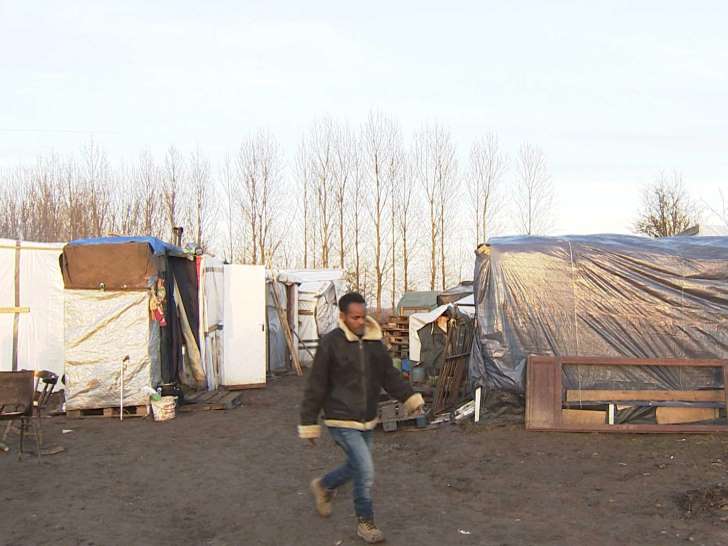 Hundreds of refugees have returned to live in secret camps in the Calais region in the hope of travelling to the UK, The Independent can reveal, just weeks after the demolition of the 'Jungle' shantytown.

There are at least six informal settlements in rural parts of the Nord-Pas-de-Calais region, each housing scores of refugees and migrants, with numbers growing steadily in recent weeks.

It comes two months after the closure of the Jungle, which was intended to bring an end to the refugee situation in Calais by destroying the camp and dispersing its residents to reception centres (CAOs) across France — an operation the authorities hailed as a “success”.

However, scores of refugees and migrants who were taken on buses to CAO centres have now started making the journey back to the north of France.

Many of them are children whose asylum claims were rejected by the Home Office earlier this month, and have decided to make their own way to the UK after experiencing poor living conditions in the French centres.

Around 130 refugees currently live in the camp, which has existed since 2008, but the numbers have been rapidly growing in recent weeks, as refugees — particularly minors — have begun leaving the reception centres.

Julien Muller, volunteer for a small French charity called Terre d’Errance which supplies aid at the Norrent-Fontes camp, told The Independent: “There are more and more people coming back. This week there has been several dozen people arrive. I suppose it will grow more in the coming months. 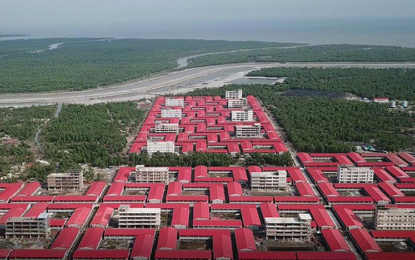 The executive committee, headed by the principal secretary to the prime minister, will oversee the overall process of the relocation The government has formed a high-powered executive committee with respect to the planned relocation of nearly 100,000 Rohingyas to Bhashan Char from the congested camps in Cox’s Bazar, multiple sources told Dhaka Tribune on Monday. […] END_OF_DOCUMENT_TOKEN_TO_BE_REPLACED