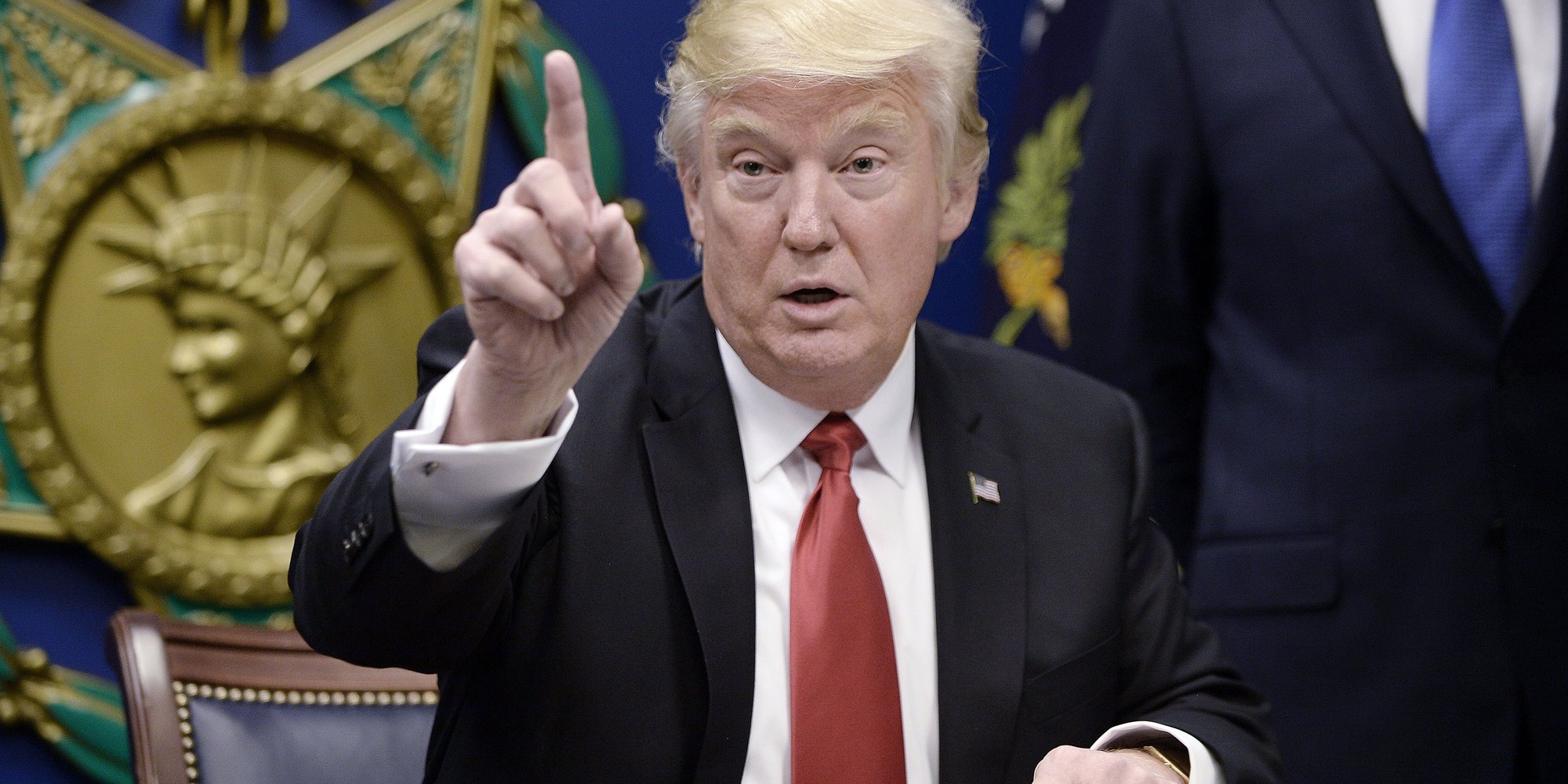 United Nations Ambassador Nikki Haley on Sunday struggled to justify the hypocrisy between President Donald Trump’s claimed humanitarian reason for Syrian airstrikes, and his opposition to admitting Syrian refugees, many of whom are children.

Haley, asked to reconcile Trump’s vehement opposition to refugees with his explanation that he ordered last week’s attack after seeing pictures of “beautiful babies” killed in a chemical bombing, talked about the president’s call for “extreme vetting” of refugees.

“And so what he did was, I think, that there were those countries that we knew that there were problems, that we couldn’t vet. And that’s key,” she continued. “You can’t vet. You don’t know who you’re letting in. You don’t know if there’s any sort of bad intentions there. And so what you’re seeing is the president’s being very cautious with that.”

On CNN’s “State of the Union,” Haley praised Trump’s “compassionate” military response to the chemical attack, but couldn’t explain why his compassion doesn’t apply to refugee children.

Staff Reporter Abul kalam of Camp 16 told to our correspondence that Rohingya Community Members actually want to go back to Myanmar, not to a island which is in the middle of bay of Bengal. It is really very dangerous during monsoon season. Recently, some leaders from different camps went to see the location whether […] END_OF_DOCUMENT_TOKEN_TO_BE_REPLACED