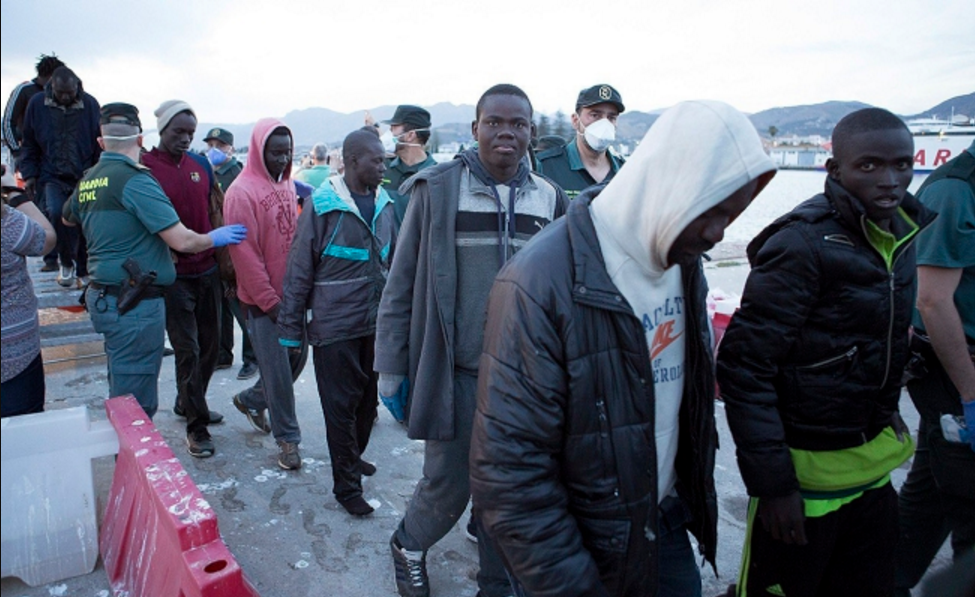 She told a press conference in Warsaw that “there was no agreement” of EU member states to compulsory quotas related to accepting migrants.

Szydło added that thanks to Poland's tough attitude towards refugees, “a critical attitude towards the mechanism of migrant relocation is becoming increasingly widespread in the European Union”.

On Tuesday, the European Union said that Poland and Hungary have until June to start accepting refugees or face sanctions.

“I call on Poland and Hungary who have not relocated a single person … to start doing so right now,” EU Migration Commissioner Dimitris Avramopoulos told reporters.

“If no action is taken by them before the next [Commission] report in June, the Commission will not hesitate to make use of its powers under the treaties and to open infringement procedures,” he added.

In September 2015, EU leaders agreed that each country would accept a number of asylum seekers over two years to alleviate the pressure on Greece and Italy, which have seen the arrival of tens of thousands of asylum seekers from the Middle East.

EU leaders agreed to relocate a total of about 100,000 refugees of more than two million people who arrived in Europe since 2015.

However, only 14,000 migrants from refugee camps in countries along the Mediterranean coast have been relocated in the EU. Poland, which had been assigned 6,200 refugees, has not taken in any of them.

Staff Reporter Abul kalam of Camp 16 told to our correspondence that Rohingya Community Members actually want to go back to Myanmar, not to a island which is in the middle of bay of Bengal. It is really very dangerous during monsoon season. Recently, some leaders from different camps went to see the location whether […] END_OF_DOCUMENT_TOKEN_TO_BE_REPLACED