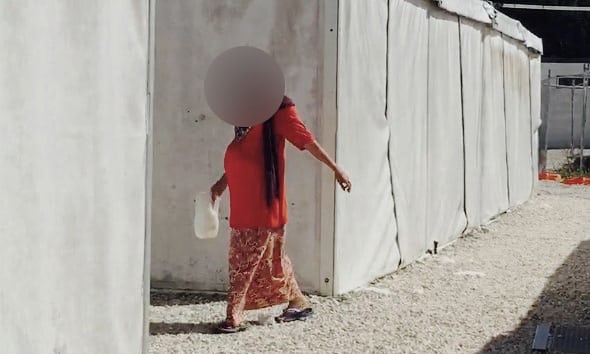 Nearly 50 refugees and asylum seekers held on Nauru – including at least three women seeking to terminate a pregnancy – are being refused, or not considered for, overseas medical treatment, in defiance of doctors’ recommendations.

Three pregnant refugee women on Nauru have asked to terminate their pregnancies, for cultural, familial and health reasons. Doctors’ requests for them to be transferred overseas for the procedure have been rejected. Terminations are illegal on Nauru, a devoutly Christian country.

And Australian immigration department staff have confirmed to the Guardian that nearly 50 refugees and asylum seekers are on a waiting list for approval for medical transfer for a variety of conditions including musculoskeletal injuries and surgeries that cannot be performed on the island.

Since July this year, Australia’s Department of Immigration and Border Protection has mandated that all medical transfers must be approved by the Nauru hospital overseas medical referral committee. Previously, urgent or sensitive medical transfers were directly arranged between the Australian Border Force and the Australian government’s health contractor, International Health and Medical Services.

Bangladesh is hosting more than one million Rohingya, a mainly Muslim minority community who are stateless, most of whom fled following a wave of violence in Myanmar’s Rakhine state in 2017. “More than three years have elapsed. Regrettably, not a single Rohingya could be repatriated. The problem was created by Myanmar, and its solution must […] END_OF_DOCUMENT_TOKEN_TO_BE_REPLACED