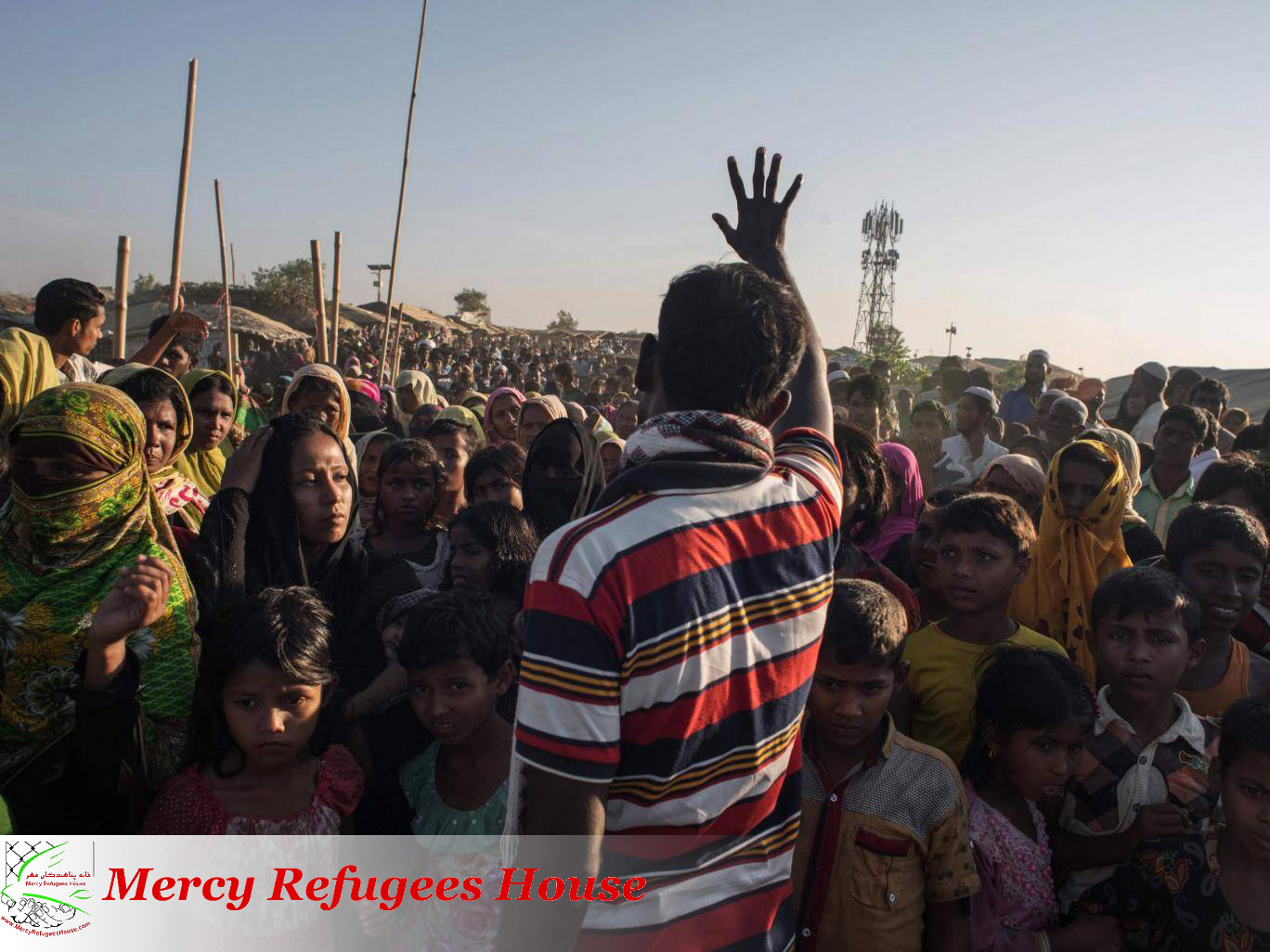 After a year that has seen them subjected to a brutal Burmese military crackdown described as “ethnic cleansing” by the UN and US, Rohingya Muslim refugees face the prospect of a concerning new development in 2018 across the border in Bangladesh.

Conditions in the camps of Cox’s Bazar continue to deteriorate as more Rohingya arrive, and those trapped here have one of two grim options for the future.

In the past weeks, Bangladesh and the Burmese government have assembled a working group to arrange the repatriation of Rohingyas back across the border, which – if forced – international observers say would be unsafe. At the same time, refugees fear being stuck for many years to come in the camps which have ballooned to rank among the biggest in the world.

And in a new development along the border, goodwill from local Bangladeshi communities towards their embattled fellow Muslims is being stretched to the limit. Tensions are building over land and wages, while refugees desperate for cash to buy daily necessities are exposed to exploitation by landowners.

The Independent has found Rohingya boys as young as 14 are working from dawn to dusk in rice fields outside the makeshift settlements of Cox’s Bazar for as little as 300 taka (less than £3) a day, about half the normal local wage.

“I arrived in September,” says Awaz, a 15-year-old from Maungdaw township, just across the border in Burma’s western state of Rakhine. “The military came and opened fire so we fled leaving everything behind,” says the boy, who stays over the road in a plastic tent in Thangkhali camp, with his parents, in their thirties, and five brothers.

Bangladesh will bring the unresolved Rohingya crisis before the global leaders today (Saturday) apparently reminding everybody of the failure to find a durable solution to the crisis amid Myanmar’s non-fulfilment of repatriation pledge, officials said, reports UNB. Bangladesh will also seek genuine efforts from the global community to help Rohingyas return to their place of […] END_OF_DOCUMENT_TOKEN_TO_BE_REPLACED