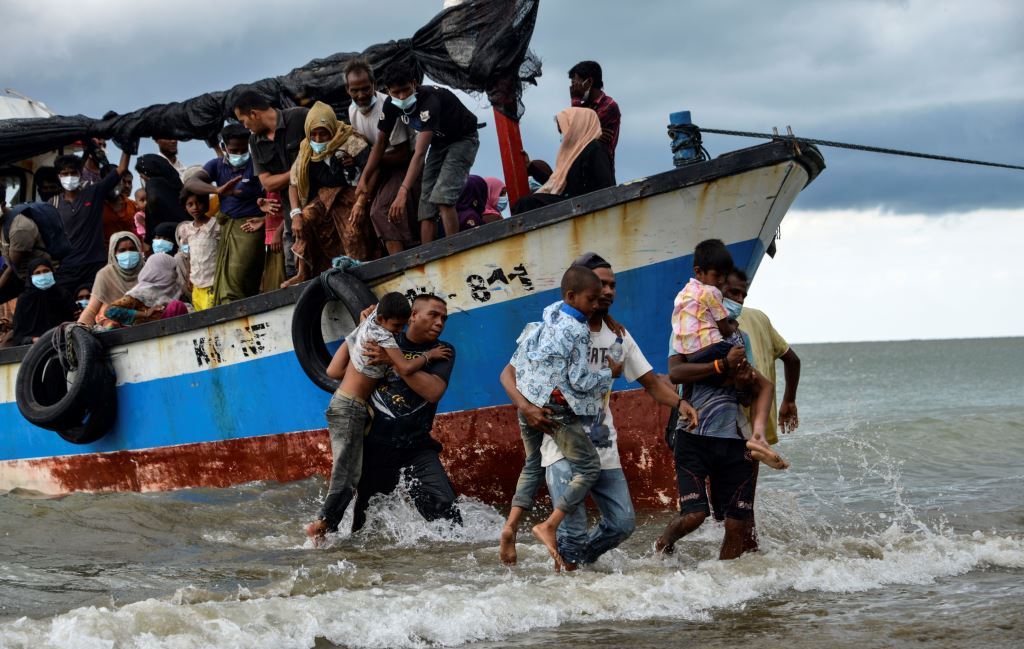 Nearly 100 Rohingya from Myanmar, including 30 children, have been rescued from a rickety wooden boat off the coast of Indonesia’s Sumatra island, a maritime official said Wednesday.

Images shot from Indonesian rescue boats showed dozens of children and adults, many weeping, after they had been plucked from their vessel by local fishermen.

“The boat with Rohingya onboard was broken and floating in the middle of the sea when the fishermen found them,” said Muhammad Nasir, head of the maritime authority in Sumatra’s northernmost Aceh province. 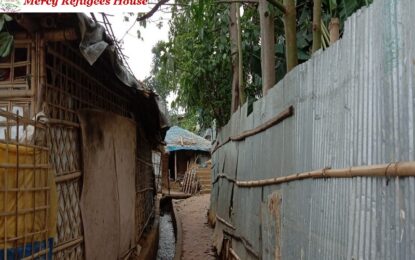 Staff Reporter The suffering of hundreds of thousands Rohingyas living in the settlement camps in Cox’s Bazar continues due to non-stop rainfall for more than five days, posing challenges for the administration to deal with the situation. Concerned government officials in Cox’s Bazar also told Mercy Correspondence that the government was responding to the situation […] END_OF_DOCUMENT_TOKEN_TO_BE_REPLACED