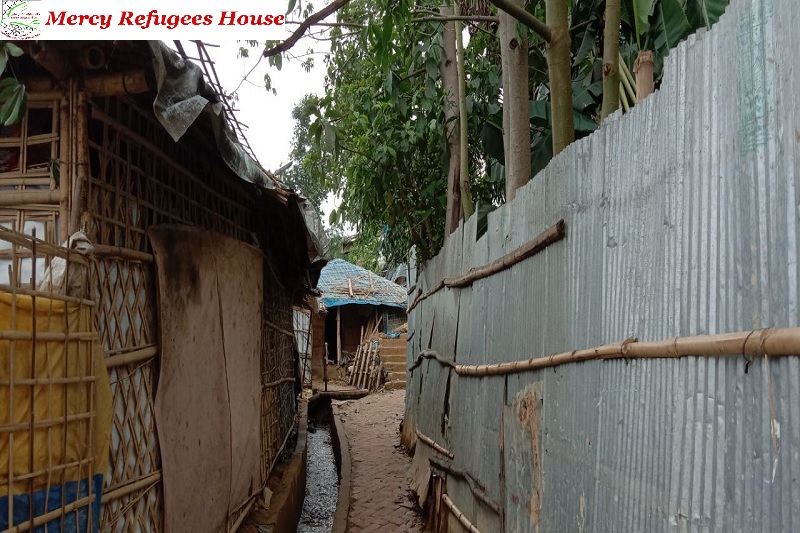 The suffering of hundreds of thousands Rohingyas living in the settlement camps in Cox’s Bazar continues due to non-stop rainfall for more than five days, posing challenges for the administration to deal with the situation.

Concerned government officials in Cox’s Bazar also told Mercy Correspondence that the government was responding to the situation in accordance with the needs, and that there were contingency plans in place if the situation worsens for network failure too.

The district administration has categorized 200,000 of about a million residents of the settlements as vulnerable to landslides, they said.

However, they added that, there were no landslides as yet.

Despite the government’s decision not to allow Rohingya people to go outside their camps at Cox’s Bazar and Noakhali’s Bhashanchar, scores of refugees from Myanmar’s Rakhine have entered the port city in Ramadan and staying here for collecting Jakat. Around 1.1 million Rohingyas entered  Bangladesh in 2016 to escape Myanmar junta’s crackdown on the minority […] END_OF_DOCUMENT_TOKEN_TO_BE_REPLACED