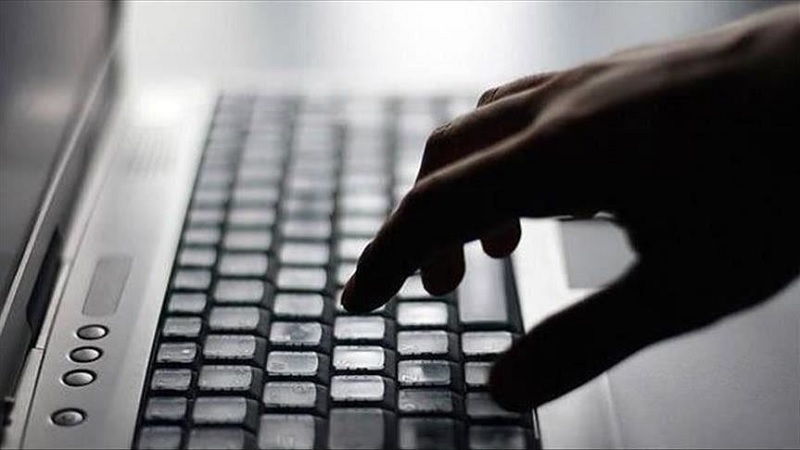 Bangladesh’s government has restored the high-speed mobile network and internet for the Rohingya refugee camps in Cox’s Bazar.

The 3G and 4G mobile networks and internet were restored on Friday amid repeated calls from UN agencies and rights groups to uphold the basic rights of the persecuted Rohingya, about 1 million of whom fled to southeastern Bangladesh after a 2017 crackdown by Myanmar’s military.

Following inter-ministerial meetings, Bangladesh’s government took the decision to restore the mobile network about a year after its suspension.

A task force formed by the government Wednesday sent a letter to the Post and Telecommunication Ministry, restoring the services, officials said.

ALSO READ THIS: MYANMAR BEGINS TO ENGAGE ON ROHINGYA GENOCIDE

Restoration of the service is important for better services to the Rohingya people amid the pandemic, said the commissioner.

Earlier, he had urged the government to provide digital communications services to the 1.2 million displaced Rohingya Muslims in Cox’s Bazar.

In September 2019 Bangladesh imposed a ban on the use of cellphone SIM cards and the internet by Rohingya refugees on security grounds. Since then, rights groups, UN agencies, and Rohingya refugees repeatedly asked for the restoration. Some Rohingya, however, continued to use mobile SIM cards in secret.

Bangladesh is hosting more than one million Rohingya, a mainly Muslim minority community who are stateless, most of whom fled following a wave of violence in Myanmar’s Rakhine state in 2017. “More than three years have elapsed. Regrettably, not a single Rohingya could be repatriated. The problem was created by Myanmar, and its solution must […] END_OF_DOCUMENT_TOKEN_TO_BE_REPLACED