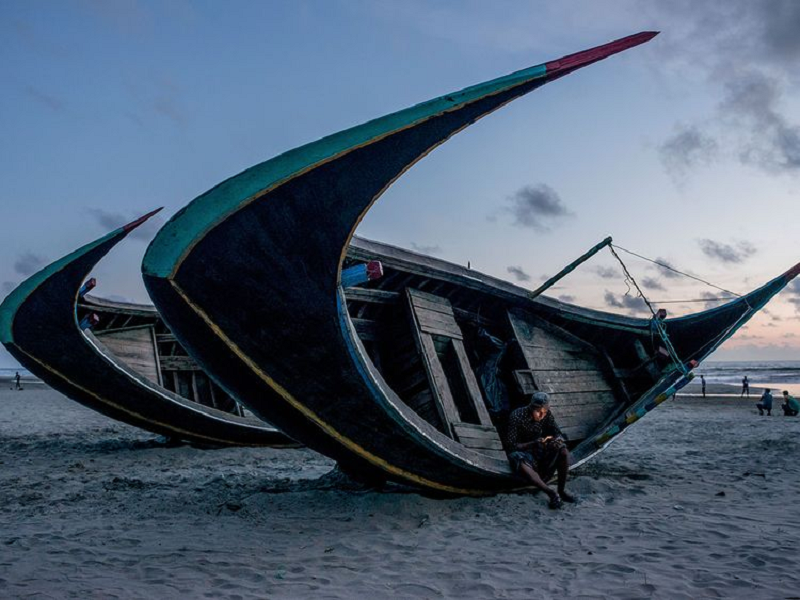 Defying opposition from the United Nations aid agencies, international humanitarian organisations and non-governmental organisations, Bangladesh moved more than 1,642 Rohingya Muslim refugees to Bhasan Char. This is a small island, that has emerged in Bay of Bengal 20 years back, about 34 miles off the coast of Bangladesh.

The people transferred now are only a tiny portion of an estimated one million Rohingya currently living in refugee settlements around Cox’s Bazar area close to Bangladeshi borders with Myanmar. Of these about 730,000 arrived August — September 2017 following the Myanmar military crackdown that forced them to flee for their lives.

The UN says the action was undertaken with a genocidal intent. Myanmar denies these claims and argues that its forces were targeting rebels who attacked police posts close to the border.

ALSO READ THIS: ROHINGYA REFUGEES HOPE FOR BETTER LIFE AS BANGLADESH MOVES THEM TO REMOTE ISLAND

Questioning the suitability of living conditions on the island the UNHCR will only engage with the Bangladesh government on the relocation project after they are allowed to conduct an assessment on the suitability of Bhasan Char. The UN also continues to emphasise that anyone who relocates there should do so “of their own free will.”

Rights groups have accused authorities of coercing the refugees to move. The Bangladesh foreign minister, denying any coercion disclosed that a decision to relocate a 100,000 Rohingyas to Bhasan Char has already been taken by the government.

Many experts feel that resettlement of Rohingya in Bhasan Char leaves them vulnerable to extreme climatic events, more isolated that could spark a whole new crisis.

The island relocation plan and the backlash it has created testify to multiple obstacles facing a lasting solution to the humanitarian crises created by the massive flight of the Rohingyas, facing ethnic cleansing in Myanmar. 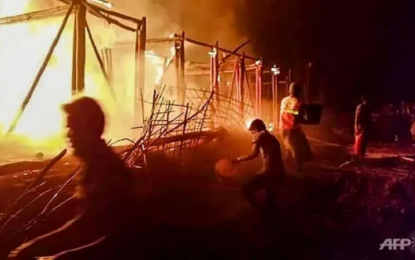 COX’S BAZAR, Bangladesh: Four UNICEF schools for Rohingya children in refugee camps in Bangladesh have been destroyed in a fire, officials said on Tuesday (Jan 19), with the UN children’s agency calling it arson. It was unclear who might attack the schools, which were empty at the time, but the security situation in the camps […] END_OF_DOCUMENT_TOKEN_TO_BE_REPLACED