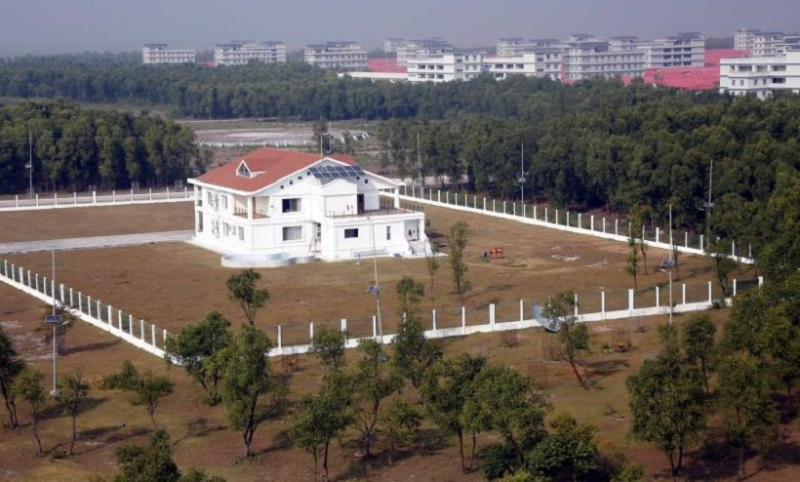 Dhaka, Apr 27 (EFE).- Nonprofit Human Rights Watch on Tuesday flagged the alleged torture and arbitrary arrest of many Rohingya refugees for trying to abandon a remote island where they had been transferred, supposedly voluntarily, to decongest the crowded refugee camps in southeastern Bangladesh.

The Bangladeshi government has so far relocated around 20,000 refugees to the Bhasan Char island in the Bay of Bengal, despite concerns among human rights groups over conditions on the island, which is prone to floods and had been uninhabited earlier.

HRW said in a statement that on Apr. 6, the security forces arrested and beat up at least a dozen refugees while they were trying to leave the island, also restricting their freedom of movement subsequently.

According to witness accounts, the security personnel beat up the Rohingyas during an interrogation at the newly constructed police station on Bhasan Char.

“The Bangladesh government saved countless lives by providing refuge to Rohingya people, but this doesn’t justify detaining them on an island and beating them if they try to move,” said Brad Adams, Asia director at HRW.

“The burden Bangladesh has taken on in caring for Rohingya refugees does not negate its responsibility to ensure they are safe, and their rights are respected,” he added.

The families of at least two of the detained Rohingyas told HRW that they lacked information about their whereabouts, and alleged that they had received calls from people declaring themselves to be police officers, demanding bribes for revealing their relatives’ location.

The office-in-charge of Bhasan Char police station, Mahe Alam, denied the allegations of torture or arrest of Rohingyas for trying to leave the island, but acknowledged that the refugees aren’t allowed to leave.

Despite the government’s decision not to allow Rohingya people to go outside their camps at Cox’s Bazar and Noakhali’s Bhashanchar, scores of refugees from Myanmar’s Rakhine have entered the port city in Ramadan and staying here for collecting Jakat. Around 1.1 million Rohingyas entered  Bangladesh in 2016 to escape Myanmar junta’s crackdown on the minority […] END_OF_DOCUMENT_TOKEN_TO_BE_REPLACED