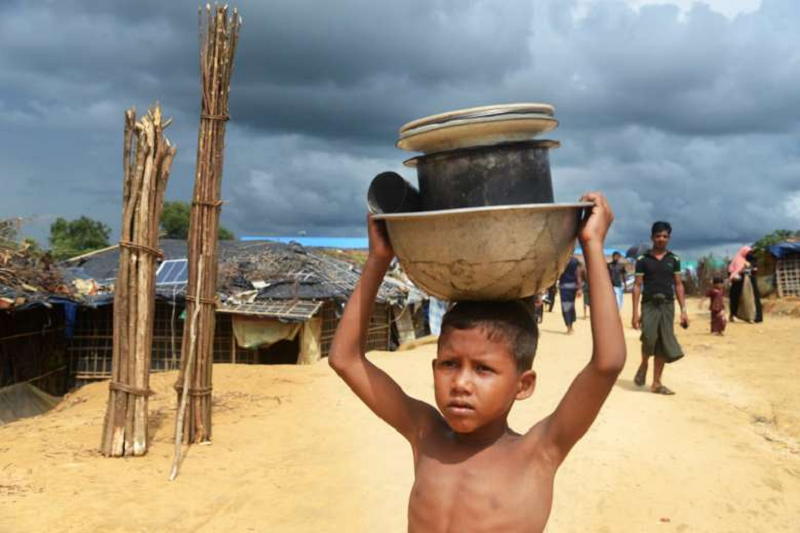 The Bangladesh government has relocated nearly 20,000 Rohingya refugees to a remote island without adequate health care, livelihood or protection, Human Rights Watch (HRW) said in a report released on June 7.

The 58-page report, “An Island Jail in the Middle of the Sea: Bangladesh’s Relocation of Rohingya Refugees to Bhasan Char,” stated: “The United Nations and donor governments should urgently call for an independent assessment of the safety, disaster preparedness and habitability at Bhasan Char during the impending monsoon season and beyond.”

HRW interviewed 167 Rohingya refugees between May 2020 and May 2021, including 117 on Bhasan Char and 50 in Cox’s Bazar, 30 of whom were later relocated to Bhasan Char. The report found that the Bangladesh authorities transferred many refugees to the island without full, informed consent and prevented them from returning to the mainland.

ALSO READ THIS: WHY THE NATIONAL UNITY GOVERNMENT’S STATEMENT ON MYANMAR’S ROHINGYA IS IMPORTANT

While the government says it wants to move at least 100,000 people to the silt island in the Bay of Bengal to ease overcrowding in Cox’s Bazar refugee camps, humanitarian experts have raised concerns that insufficient measures are in place to protect them against severe cyclones and tidal surges.

“The Bangladesh government is finding it hard to cope with over a million Rohingya refugees, but forcing people to a remote island just creates new problems,” said Bill Frelick, refugee and migrant rights director of HRW. 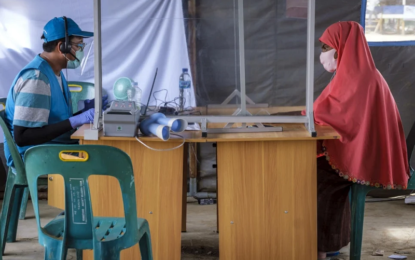 Registering refugees is critical to ensuring they each have access to the assistance and protection they need. It allows for the early identification of those with specific needs or vulnerabilities and their referral to the appropriate services and support. Registration also helps keep families together or reunite them if they have been separated. This is […] END_OF_DOCUMENT_TOKEN_TO_BE_REPLACED