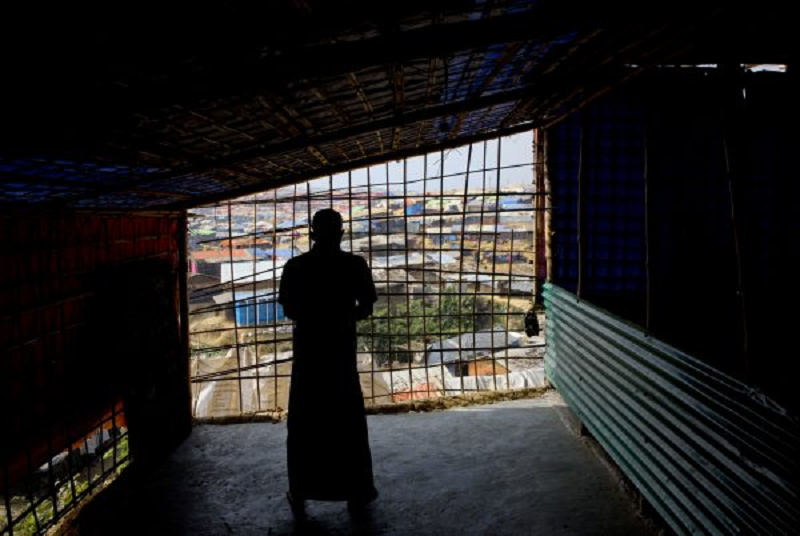 On June 23, 2021, during the ninth Moscow Conference on International Security, Bangladesh’s Prime Minister Sheikh Hasina reiterated a request for global cooperation to ensure the dignified and peaceful repatriation of Rohingya refugees, stating that “they are posing huge security threat to Bangladesh as well as the region.”

Earlier, on June 16, expressing similar concers, the foreign minister of Bangladesh, A.K. Abdul Momen, during a bilateral meeting with the United Nations Special Envoy on Myanmar Christine Schraner Burgener at the Bangladesh Permanent Mission in New York, sought a clear roadmap from the U.N. for repatriation of Rohingya refugees to Myanmar. Momen said that if repatriations did not start soon, it would only deteriorate the overall situation in Cox’s Bazar, where large numbers of Rohingya are camped, and create instability in the region and beyond.

ALSO READ THIS: OPINION: BANGLADESH IS SUPPOSED TO BE A HOST TO THE ROHINGYA REFUGEES, NOT THEIR JAILER

Bangladesh’s recent calls for repatriations yet again raise the unresolved issue of the Rohingya crisis more broadly and Dhaka’s intensifying concern over hosting nearly 1.1 million Rohingya, most of whom have been in the country since August 2017, following a military crackdown by Myanmar. Moreover, the onset of a political crisis in Myanmar, following the military’s coup in February 2021, has distracted international attention from Rohingya refugees to the country’s domestic political situation.

While the solution to the crisis lies in the safe and sustainable return of the Rohingya to Myanmar, it is equally important to acknowledge Bangladesh’s growing concern over hosting the refugees. The protracted presence of Rohingya refugees has put pressure on Bangladesh’s resources, causing conflict and insecurity for locals, which is detrimental to the internal political stability of the country. Additionally, it also strains Bangladesh’s relations with Myanmar.

Facebook owner Meta’s dangerous algorithms and reckless pursuit of profit substantially contributed to the atrocities perpetrated by the Myanmar military against the Rohingya people in 2017, Amnesty International said in a new report published today. The Social Atrocity: Meta and the right to remedy for the Rohingya,details how Meta knew or should have known that Facebook’s […] END_OF_DOCUMENT_TOKEN_TO_BE_REPLACED