Allow Rohingya Refugees to Work So They Can Contribute to Malaysian Economy, Putrajaya Urged 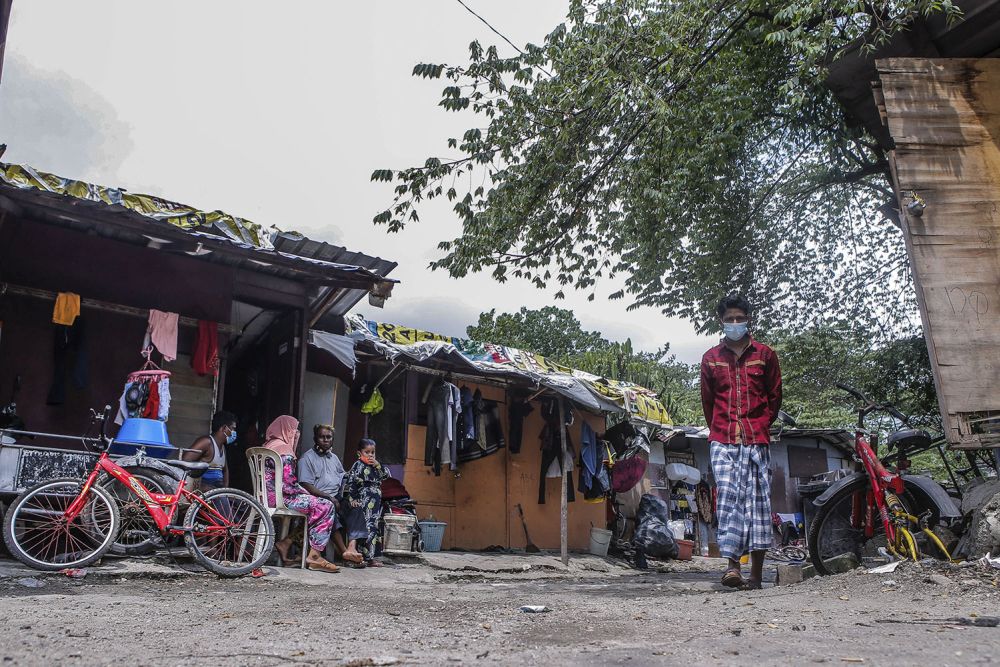 The protests and breakout at the temporary immigration detention centre in Sungai Bakap, Penang, last week have renewed calls for a legal framework and policy to deal with refugees, especially Rohingyas.

Six Rohingya asylum-seekers, including two children, were killed while trying to cross a highway after fleeing the detention centre on April 20. Police said they were among the 528 detainees who broke out after a “riot”. As of April 28, almost all have been found with 61 still at large.

Activists have called for an investigation into the reasons for the breakout, claiming reports of poor living conditions for detainees exacerbated by overcrowding. The government has sought to ease the overcrowding by repurposing former National Service camps as immigration detention centres, but Human Rights Commission of Malaysia (Suhakam) commissioners reported seeing too many people in the space they were held in.