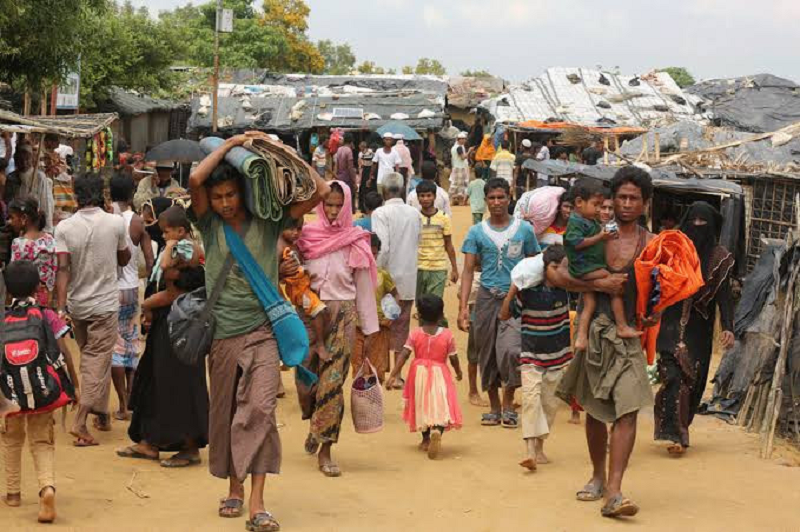 Countries in Europe have opened their borders and homes to Ukrainians fleeing Russian aggression. Of course, Ukrainians are far from the first group of refugees to need shelter and welcome from host countries.

Refugees are vulnerable people who, because of limited opportunities in refugee camps, can be exposed to human trafficking, criminal activities, drug peddling, prostitution, and radicalization. There have already been concerns that Ukrainian refugees are being targeted for human or sex trafficking by organized groups and individuals.

But a refugee crisis doesn’t simply end with placing vulnerable, often traumatized people in congested camps or even family homes. As conflicts continue and global priorities change, even the most sympathetic communities can lose their enthusiasm for hosting.

Bangladesh, a highly populated country with its own challenges and resource constraints, has become, in the last five years, one of the leading countries hosting displaced people. Over one million Rohingya refugees from Myanmar entered Bangladesh in 2017, living mainly in makeshift camps located in Ukhiya and Teknaf, two areas in the Cox’s Bazar district.

In the early days, Bangladeshi communities were lauded for their response to the influx of Rohingya refugees, providing lifesaving assistance before the state, nongovernmental organizations, and the international community.

The Bangladeshi government has been working with various humanitarian actors to ensure that various essential needs such as food, shelter, cooking materials, healthcare, and education are met in camps.