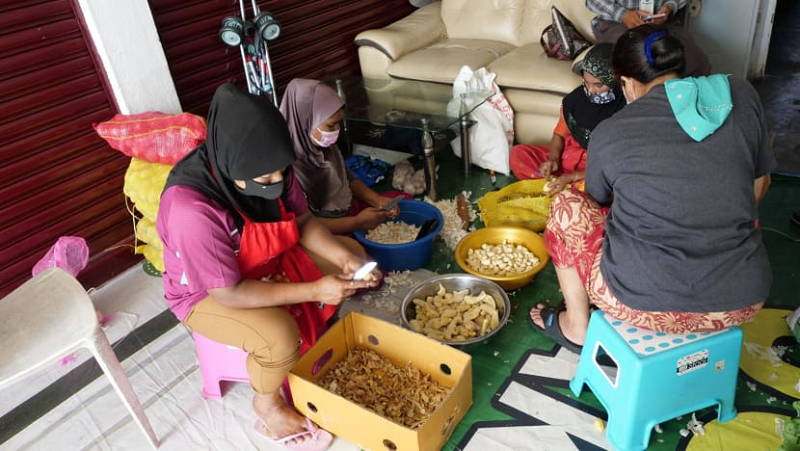 When Rohingya refugee Jamil Shah, 40, heard about the rioting incident involving members of his community at the Sungai Bakap immigration detention centre in Kedah, he was in shock.

It reminded him of his two-month stint in an immigration detention centre in Taiping, Perak, when he arrived here from Myanmar about 22 years ago.

“I feel sad and worried about the escape attempt,” Mr Jamil told CNA, adding that it takes a toll emotionally when people are being confined to such detention centres.

“Refugees like us … we just want to escape from Myanmar because we want to live,” said the man who sells vegetables at the Selayang wholesale market in Selangor.

ALSO READ THIS: HEALING POWER OF PLAYTIME FOR REFUGEE CAMP MOMS AND KIDS

A community leader among the Rohingya refugee community in Kedah, Mr Yusof Ali, also said that the Wednesday (Apr 20) incident was harrowing for the community.

The Rohingyas only wanted to live with dignity, he said.

“We are peace loving people and only want to live with some freedom. We don’t mean (to create) any trouble here and we respect the country’s laws,” he said.

On Wednesday, a total of 528 Rohingya detainees had escaped the immigration detention centre following a riot, with six of them killed while trying to cross the North-South Expressway after the breakout.

Home Minister Hamzah Zainudin had said that all the detainees who escaped were ethnic Rohingya refugees transferred from a camp in Langkawi island after being detained for trespassing in Malaysian waters and violating the country’s immigration laws in 2020. 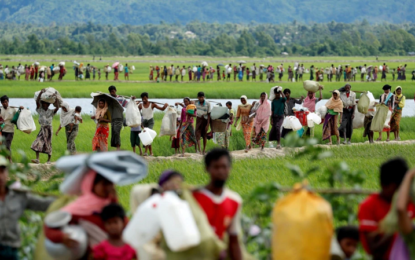 A group of Rohingya women and girls is expected to travel to Argentina within two months to testify against the Myanmar military in a genocide trial being heard by a court in Buenos Aires. The survivors have each given remote testimony of sexual assault to the court. The Argentine court has a history of taking […] END_OF_DOCUMENT_TOKEN_TO_BE_REPLACED